On Cover Design
My last post, displaying a draft cover for The Last Free City, occasioned the nearest thing to see hysteria we see over on ::Acquired Taste.  I fondly imagine that this is at least in part the result of fevered anticipation for the book, but it's an undeniable fact that pictures are always popular too.  With that in mind, I thought I'd set out some worked examples on cover design.  The fact that they are the work of a rank amateur, a dilettante with no concept of how to use Photoshop or Illustrator, may perhaps make them more interesting: all the examples discussed are attainable with basic IT skills and a willingness to hunt around.
The first book I ever published was The Zael Inheritance.  It was also, therefore, my first attempt at cover design.  Unlike my more recent work, Zael is science-fiction rather than fantasy, which in hindsight made the cover rather easier to design.  My cover designs can have a wearying literalism, and since the plot turns on DNA, what could be more appropriate for the cover than a double-helix?  I was lucky enough to find this image on the excellent IStockphoto.com, and instantly I knew this would fit the bill.  This is virtually ready-made as a cover. 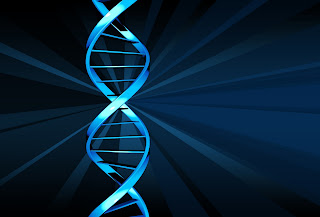 Some basic cropping ensued to make the correct proportions for a book cover: 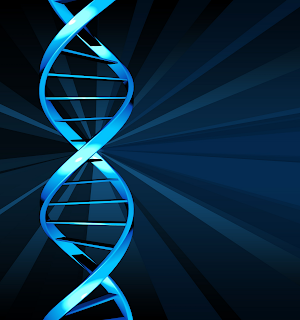 And from there it was simply a question of finding a suitable typeface. 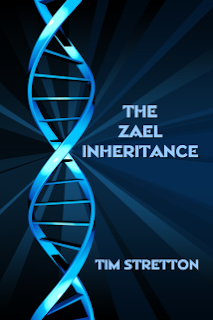 Looking back through my files, I can see that I modelled several other variations on the same theme.  These were rejected for being too cluttered: 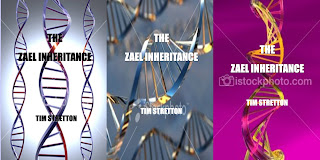 This one, on the other hand, very nearly made the cut: 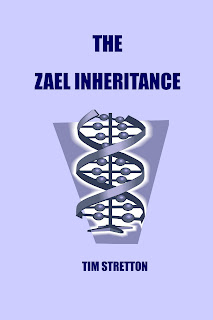 Probably not quite zappy enough for an SF cover, although pleasantly retro.  The DNA image was again hoovered up from Istockphoto.

The key learning from this first attempt:
Next - a first fantasy cover for Dragonchaser.
at 2:14 pm

I love the last one - nice and clean and clear. And that's what you need.

If I were doing the book again now, I'd probably pick that last one - although the other is probably a better reflection of the book.

Hm, never saw this cover - I bought the double shot hard cover, which featured a young woman in a flowing dress. But never mind, I really liked Zael a lot and I think, it's your most Vancean Novel.

Ah, the omnibus cover! That may rate its own post. It was a real challenge coming up with a cover which worked for a fantasy/SF double edition. In the end I did two, one paperback and one hardback.

Probably agree with you on Zael being the most Vancean of my books. And Laura Glyde remains the most satisfying and enjoyable character I've ever writte.