Story and Genre
Last week I reviewed Patrick Bishop's Bomber Boys, part of the research I've been doing for my fantasy novel Shadow Puppet.  One strand of the protagonists in Shadow Puppet is a bomber pilot and so I've been doing a lot of reading around World War II--to the level, in fact, where I could begin a novel, exploring the same themes using much the same story, about bomber pilots set in that period if I wanted.  So why don't I?  It would almost certainly have more commercial potential than the "mechanised fantasy" I have in mind.
There are several reasons.  First, the novel I would want to write about bomber pilots and WWII has already been written: Len Deighton's Bomber.  This novel is so perfect in concept and execution that any attempt to tread the same ground could only be callow in comparison.
Second, there are a couple of plot dynamics which would seem either anachronistic or ludicrous in a QWWII novel.  Curtailing these elements would weaken the structure I have in mind.
Third, in a WWII novel you already know the ending.  Your protagonist might or might not survive the war, but you know from their nationality whether they're on the winning side.  This allows a fine dramatic irony but inevitably leaches much of the tension from the narrative.
The final, and most important, reason is the moral ambiguity I can introduce in a created world.  An English language novel about WWII almost forces you into a "white hats versus black hats" scenario, good against evil - a setup that doesn't interest me as a reader or a writer.  There aren't going to be many readers rooting for the Nazis against the Allies - but Lauchenland against Beruzil?  Who are the good guys in that one?   Not knowing whose side you're supposed to be on--or inverting your sympathies during the course of the novel--are much more interesting for everyone.
Now, all I need to do is get on with the minor details of writing the damned book... 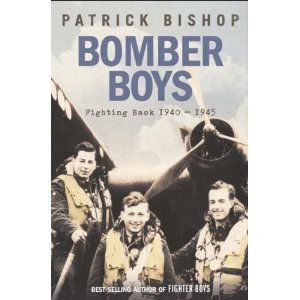 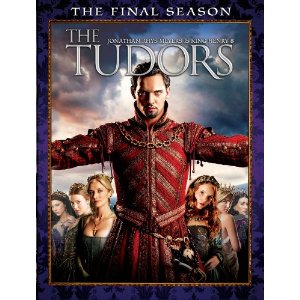 Cover via Amazon
Holiday Reading
I'm back, refreshed from a week in Tenerife.  It's the first time I've ever been on holiday and not taken a book.  Instead, luggage pared down, it was my Kindle, loaded up with my intended reading.
The experience only reinforced my existing Kindle mania.  Light, easy on the eye and infinitely practical.
First on my reading list was Justin Cronin's weighty modern-day vampire novel, The Passage.  This didn't justify the hype, and would have benefited from being 200 pages shorter, but it was still an absorbing read.  More rewarding was Joe Abercrombie's long-awaited The Heroes.  In publishing terms, Abercrombie is a well-established brand: ultra-violent, blackly comic deconstructions of the fantasy genre, told through mulitple viewpoints and clearly differentiated viewpoints.  Nobody does this niche better but, after five novels, I'm interested to see where he goes next.
My final reading, which I'm still working through, is Antony Beevor's immense history of Hitler's Russian campaign, Stalingrad.  It's a grim and chilling account of an almost unimaginably hellish time.